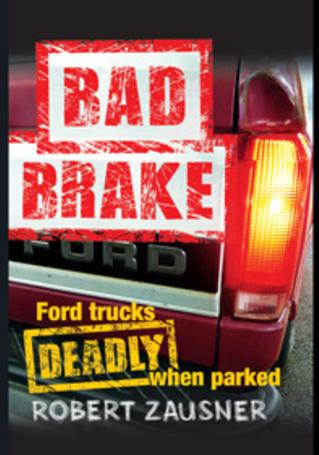 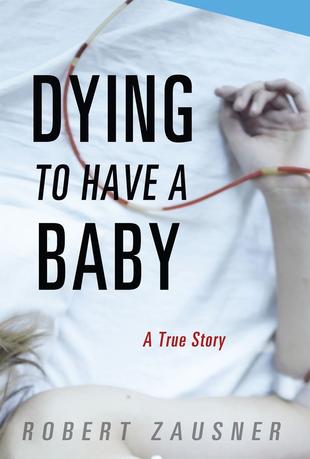 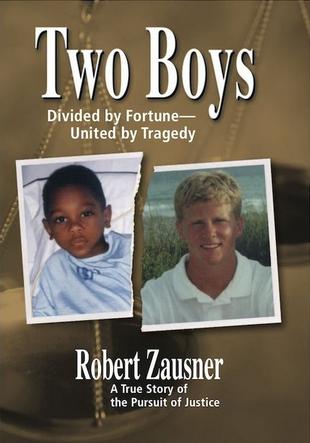 In Bad Brake: Ford Trucks Deadly When Parked, Robert Zausner tells the true story of three horrific incidents caused by one of America s automotive icons and the legal dramas that followed, in the process issuing a stark warning of the risk that still exists to anyone downhill of hundreds of thousands of Ford F-Series trucks. 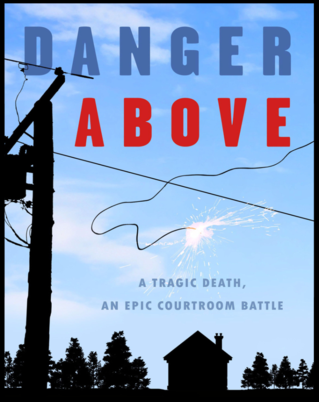 They couldn't have been more different one a teenager from affluent suburbia, the other a little kid from the poor part of the city. However, both boys would come to share a common experience as random, unsuspecting victims of terrible tragedies not merely bad luck but the result of wrongful, egregious conduct. Partners in the same Philadelphia law firm would represent the families in their quest for justice against well-known corporate entities: the Daisy Manufacturing Company, a maker of powerful airguns marketed to children; and the Southeastern Pennsylvania Transportation Authority (SEPTA), which failed to properly upgrade and maintain its escalators.

The clock was ticking. Suzanne Matteo was 37 years old and she wanted to have a baby. An obstetrician/gynecologist herself, she knew that, biologically, time was running out. Ironically, she and her husband Tony, also an OB/GYN, had delivered thousands of babies for other women but were having no luck of their own. So they sought the help of a world-renowned fertility doctor, Jerome Check, M.D., and decided to go ahead with in-vitro fertilization. The procedure, considered radical when introduced in 1978, had become routine and now helped millions of women have babies. But along the way, things went wrong for Suzanne, terribly wrong. This is the story of a woman trying desperately to have a baby. And the story of three men: a renowned fertility doctor sued for malpractice, a husband accused of “the perfect murder,” and the lawyer who unravels it all in search of justice.

​Danger Above: A Tragic Death, An Epic Courtroom Battle tells the true story of a terrible event that occurred on a sunny June day in 2009. A power line fell on Carrie Goretzka, a young mother, setting her on fire as her young children watched in horror from the front porch of their suburban Pittsburgh home.
What followed was an investigation and civil action against the Goretzkas utility, West Penn Power Company, which the family s lawyer, Shanin Specter, claimed had been not only negligent, but also reckless. The trial was a very difficult challenge for the attorneys representing the family and those defending the utility.
In their efforts to reduce the culpability of their clients, the defense at one point tried to claim that the victim was to blame for her own painful death by electrocution. Robert Zausner s chronicle of the case of Goretzka v. West Penn Power Company is an emotional one, begging the question: will justice be served against a dangerous, negligent corporation, or will the Goretzka family s story be ignored by the law?Type your paragraph here.

Four books have been published about Kline & Specter cases. Below are summaries and the beginning chapters of the books. They are available as hard cover books or E-books on Amazon.com and at Barnes & Noble, either online or at select stores.